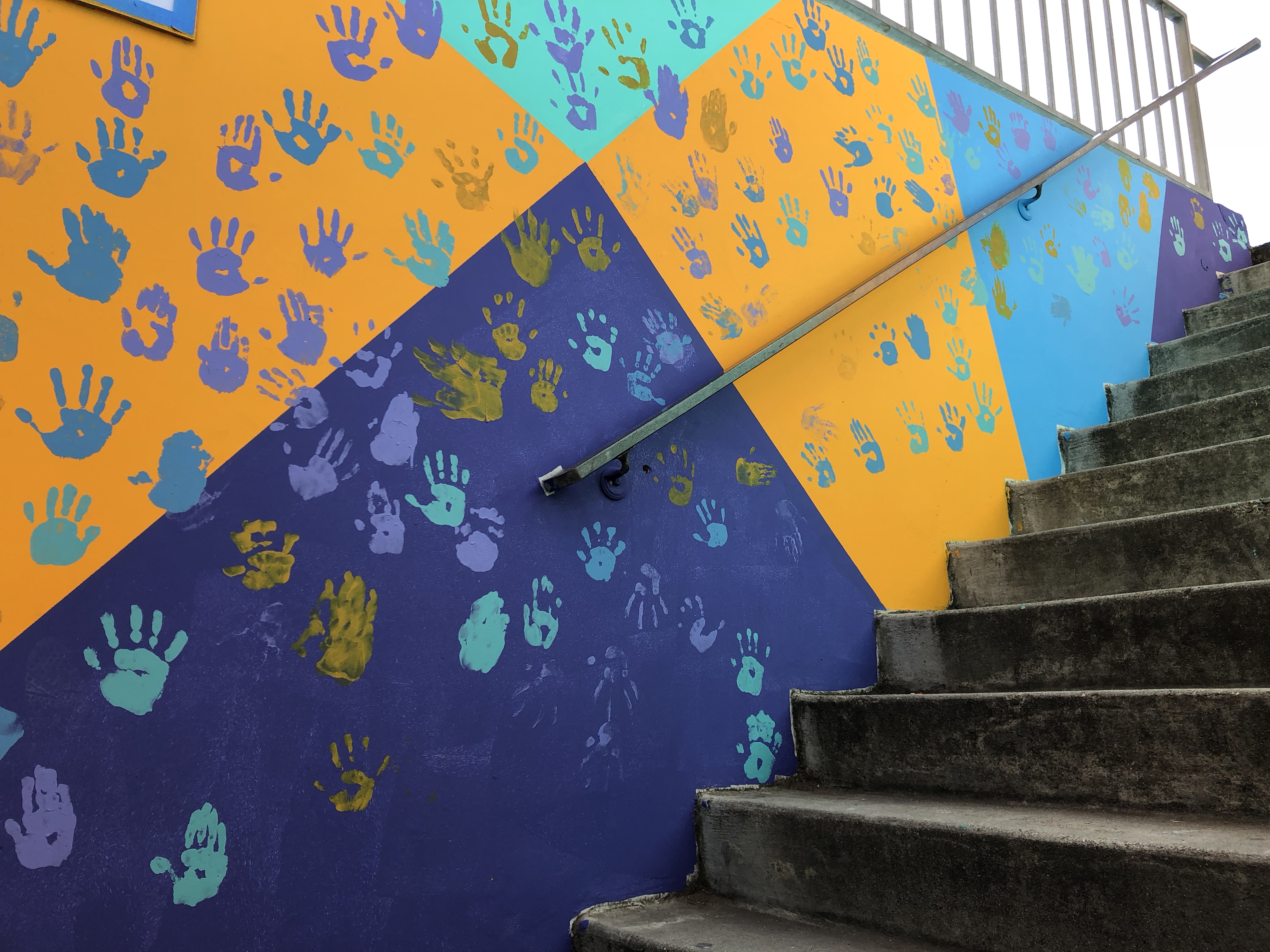 The Fiscal Year 2022-31 City and County of San Francisco Capital Plan (the Plan) is the City’s commitment to building a more resilient, equitable, and vibrant future for the residents, workers, and visitors of San Francisco. Updated every odd-numbered year, the Plan is a fiscally constrained expenditure road map that lays out anticipated infrastructure investments over the next decade. This document is the product of input from Citywide stakeholders, who have put forth their best ideas and most realistic estimates of San Francisco’s future capital needs.

This FY2022-31 Capital Plan represents further evolution of the Plan and addresses urgent challenges confronting San Francisco. This Plan includes a new chapter devoted to affordable housing to fulfill direction from the Board of Supervisors in the approval of the FY2020-29 Capital Plan. Capital investment for acquiring and building affordable housing supports greater affordability in San Francisco. Furthermore, in light of the COVID-19 crisis and economic downturn, the current Plan is leveraging its debt programs to address economic recovery needs while also addressing budget shortfalls and working within fiscal constraints. The debt program is addressing mid-year budget cuts in FY2020 and filling gaps in the Pay-As-You-Go program funding that is 45% lower than the previous 10-year Capital Plan. The ability to leverage other sources of revenue and continue to make investments shows San Francisco’s commitment to address its infrastructure needs to the greatest extent possible. It also recognizes the broader benefit of making capital investments to stimulate the local economy and provide jobs during this recession.

The current Plan recommends nearly $38 billion in critical infrastructure improvements over the next 10 years.

The $38 billion total level of investment recommended here is slightly lower than the previous Capital Plan, despite the addition of over $2.6 billion in planned affordable housing investments. This decline is driven primarily by shortfalls caused by the COVID-19 pandemic, forcing reductions in the General Fund Pay-As-You-Go Program, as well as enterprise department budgets. For example, the Airport’s 10-year planned investment dropped by 70% to $1.4 billion, compared to $4.8 billion in the previous Plan. In addition, voters have approved three large G.O. Bond programs totaling $1.7 billion since 2019. This increased level of investment to address some of the City’s most pressing infrastructure needs, affordable housing, mental health and homelessness, earthquake safety, and emergency response, reduces the overall debt capacity available for the FY2022-31 cycle.

Despite these challenges, the recommendations in this Plan reflect confidence in the City’s capacity to navigate near-term budget constraints and administer capital projects and programs in a responsible manner. San Francisco understands that ongoing investment in public assets is an essential function of government and will continue to act as a good steward of the City’s public spaces, facilities, and other infrastructure.

San Francisco's voters have approved nearly $5.6 billion in G.O. Bonds since 2008, more than the previous 50 years of G.O. Bonds combined.