The Fiscal Year FY2020-29 City and County of San Francisco Capital Plan (the Plan) is the City’s commitment to building a more resilient and vibrant future for the residents, workers, and visitors of San Francisco. Updated every odd-numbered year, the Plan is a fiscally constrained expenditure plan that lays out anticipated infrastructure investments over the next decade. This document is the product of input from Citywide stakeholders, who have put forth their best ideas and most realistic estimates of San Francisco’s future capital needs. 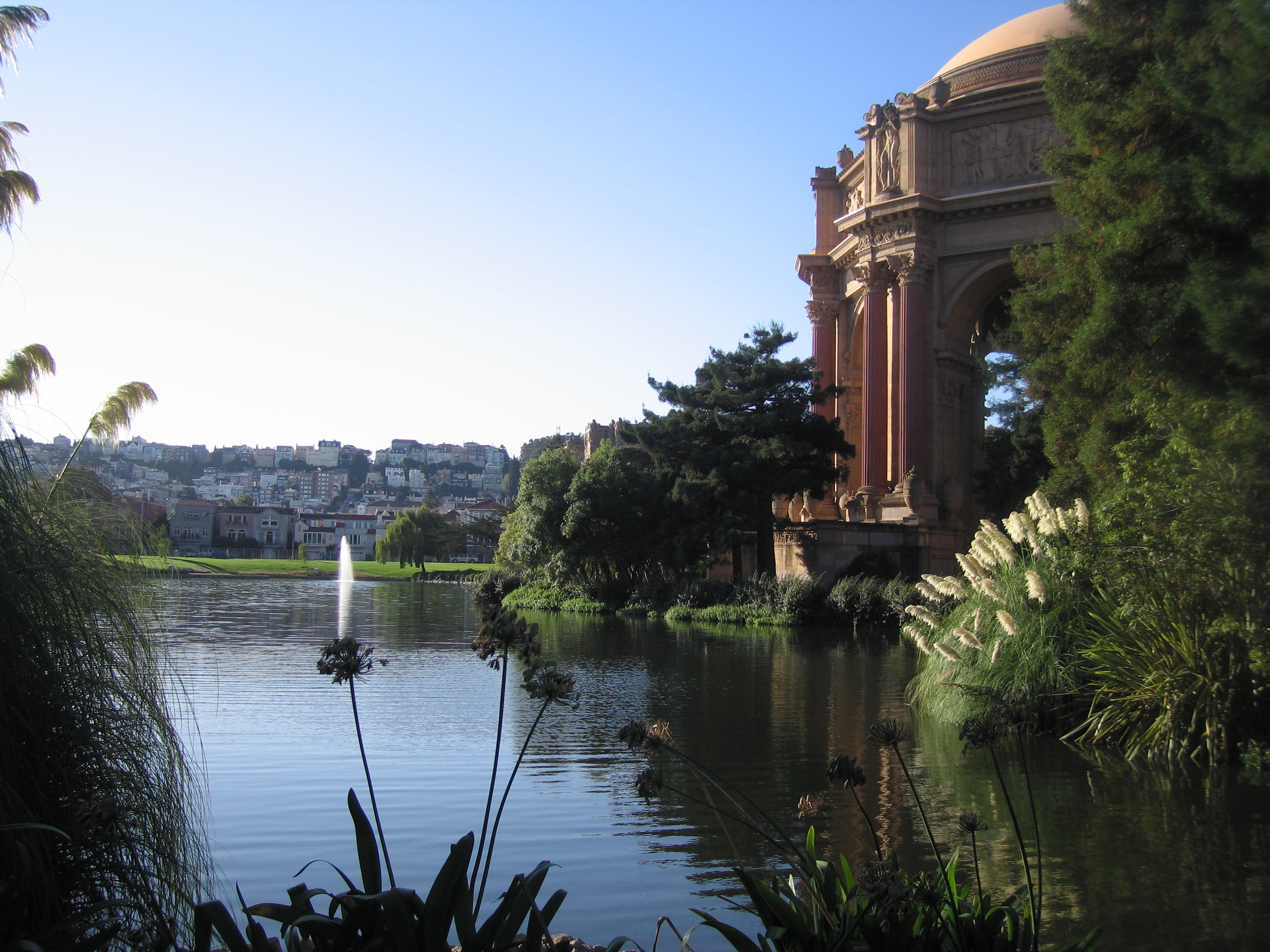 The current Plan recommends a record $39 billion in critical infrastructure improvements over the next 10 years. This is $4 billion more than the previous Plan.

Drivers of this increase include (1) large investments in and fees from developing areas in the southeastern part of the city and at Treasure Island; (2) continued use of G.O. Bonds against growing assessed value to address the transportation network, parks and open space, sewers, and critical facilities; (3) strong capital programs from San Francisco’s enterprise departments; and (4) year-over-year growth to keep existing City assets in a state of good repair. 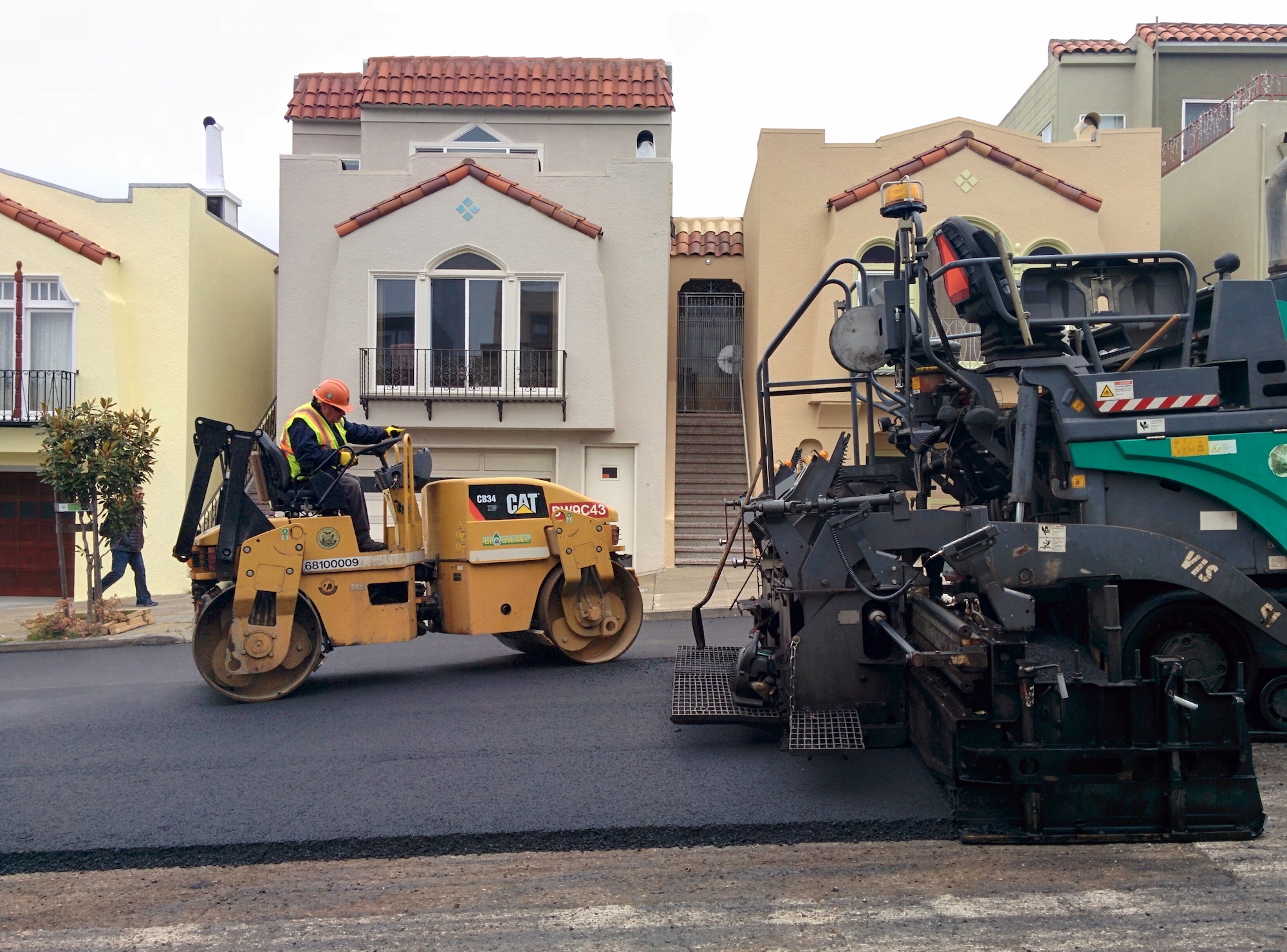 The planned growth reflects confidence in the City’s capacity to administer capital projects and programs in a responsible, transparent manner using best practices in financial management. Such practices include establishing constraints around each funding program to promote long-term viability, listing what is unfunded or deferred, and establishing funding principles, among others. It also recognizes San Francisco’s appreciation for the long-term benefits of investing in public infrastructure.

San Francisco's voters have approved nearly $4 billion in G.O. Bonds since 2008, more than the previous 50 years of G.O. Bonds combined.