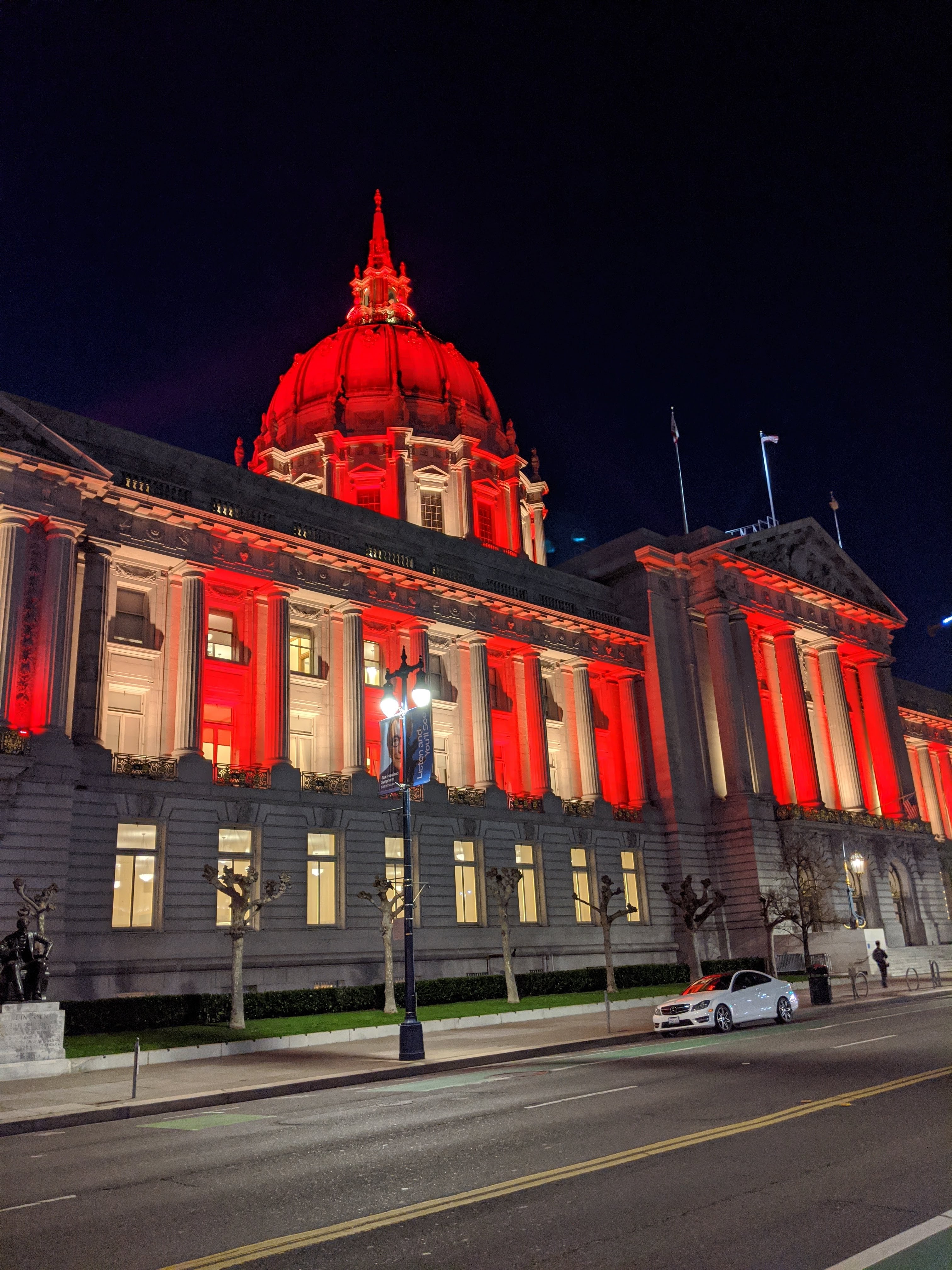 In order for local government to deliver services as San Francisco grows, the City must plan carefully, run internal functions smoothly, and pay attention to performance across the board. Much of this work falls to the Office of the City Administrator (CAO). Comprised of a broad array of departments, divisions, programs, and offices, CAO is committed to increasing San Francisco’s safety and resilience and ensuring the efficacy of government services. Day in and day out, CAO’s operations help the wheels of government to turn. Departments within CAO play a critical to role in advancing racial and social equity, including closing the digital divide and ensuring equitable access for people with disabilities.

The General Government Service Area encompasses the capital needs that pertain to the operations of CAO departments; projects delivered for client departments by CAO are captured in the Plan’s other Service Areas.

The Office of the City Administrator delivers a wide range of capital-related services, including the maintenance and management of City-owned buildings, real estate, design and construction of capital improvements, capital planning, and technology services. These operations largely support the service delivery efforts of other City departments. Those with projects named in the 10-Year Capital Plan are described here. The projects for this service area are estimated to create over 700 jobs over the next 10 years.

The Real Estate Division (RED) within CAO manages over four million square feet of office space and other civic facilities that support the operations of city departments. RED is responsible for the acquisition of all real property required for City purposes, the sale of surplus real property owned by the City, and the leasing of property required by various City departments. Facility operations at the Alemany Farmers’ and Flea Markets, Yerba Buena Gardens, and the UN Gift Gallery at UN Plaza are also managed by RED. In addition to these responsibilities, RED provides property management services to City Hall, 1 South Van Ness, 25 Van Ness, 49 South Van Ness, 1650 Mission Street, the Hall of Justice, and 555 7th Street. Also, RED manages sales of the City’s Transferable Development Rights for historic preservation and capital improvement projects at certain eligible facilities.

Prior to COVID-19, the City-owned Moscone Convention Center drew over one million attendees and exhibitors per year and was responsible for 21% of San Francisco’s travel and tourism industry. Moscone’s expanded footprint includes over 700,000 square feet of exhibit space, up to 106 meeting rooms, and nearly 123,000 square feet of prefunction lobbies. Architects Skidmore, Owings + Merrill designed the expansion project, which was completed in 2018.

Working to ensure accessibility for projects from all of these CAO agencies and all City departments is the Mayor’s Office on Disability (MOD). The mission of MOD is to ensure that every program, service, benefit, activity, and facility operated or funded by the City is fully accessible to and useable by people with disabilities. Regarding physical access specifically, MOD’s Architectural Access Program has overseen the implementation of the highest-priority projects in the City’s ADA Transition Plans for facilities and right-of-way barrier removals. MOD now oversees the continuation of those plans through the City’s ongoing barrier removal efforts for both facilities and the public right-of-way.

When the COVID-19 pandemic struck in March, the Moscone Center was quickly transformed into the City’s temporary Emergency Operations Center (EOC). Social distancing, coupled with the need to accommodate large levels of Disaster Service Workers (DSWs), made operating out of the EOC’s permanent location at 1011 Turk Street physically impossible. Simultaneously, Moscone West was quickly repurposed into a congregate homeless shelter managed by HSA. As of December 2020, approximately 300 DSWs are working full time in Moscone North and South, which also includes over several hundred thousand square feet of warehouse space. In addition, the Moscone Center main kitchen staff prepares and delivers 700 meals, three times per day, seven days per week (441,000 meals per month) to the homeless population residing in hotels and motels throughout the City. Meanwhile Moscone West continues to serve an average of 170 overnight homeless residents each day. As the City recovers from the COVID-19 pandemic, we expect to be able to use Moscone as a critical resource when needed.