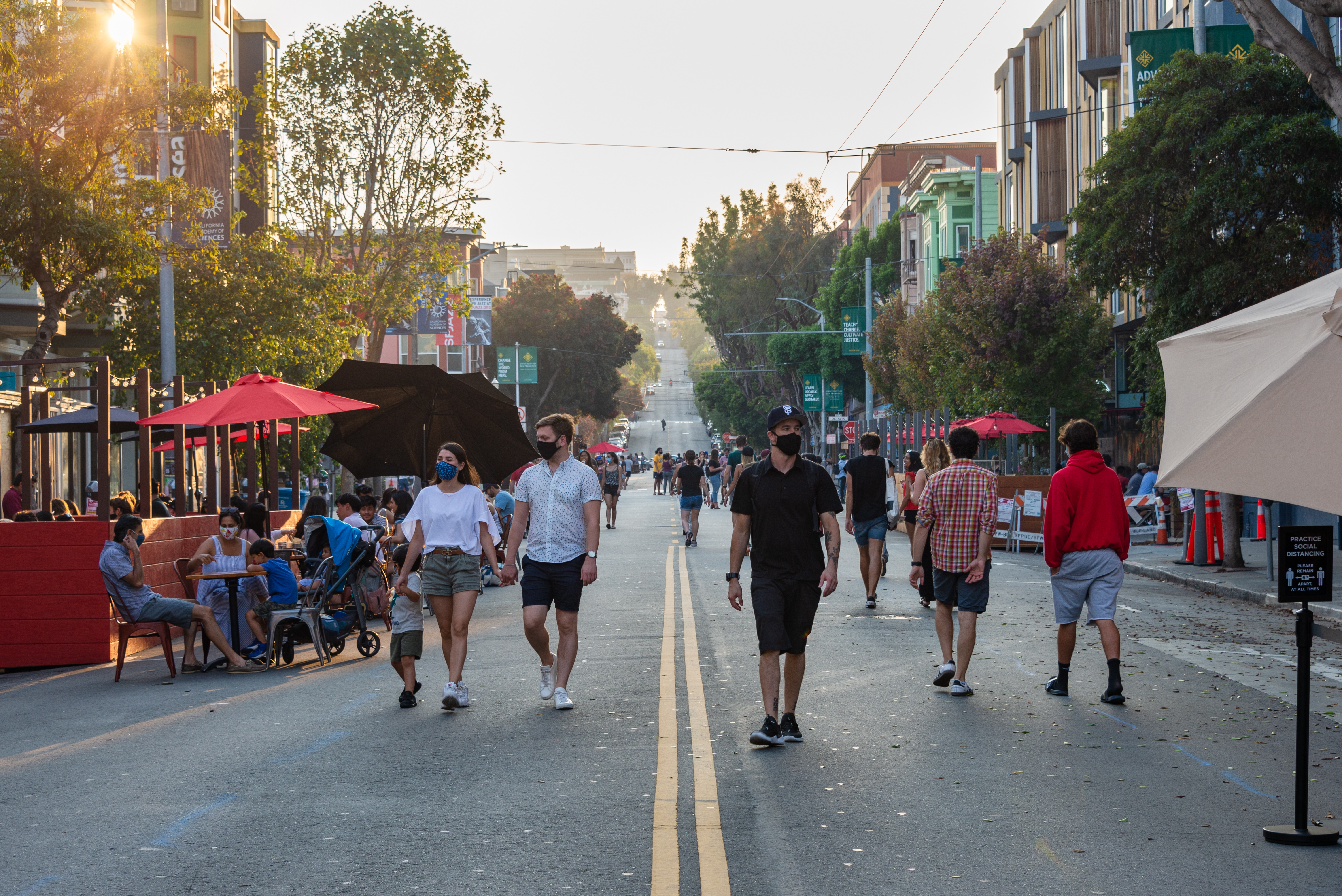 The Fiscal Year 2022-31 City and County of San Francisco Capital Plan (the Plan) is the City’s commitment to building a more resilient, equitable, and vibrant future for the residents, workers, and visitors of San Francisco. Updated every odd-numbered year, the Plan is a fiscally constrained expenditure road map that lays out anticipated infrastructure investments over the next decade. This document is the product of input from Citywide stakeholders, who have put forth their best ideas and most realistic estimates of San Francisco’s future needs.

Projects in the Plan are divided into eight Service Areas: Affordable Housing; Economic and Neighborhood Development; General Government; Health and Human Services; Infrastructure and Streets; Public Safety; Recreation, Culture, and Education; and Transportation. Each Service Area chapter describes the associated Renewal Program, Enhancement Projects, Deferred Projects, and Emerging Needs. General Fund, Enterprise, and external agencies are all represented to give as full a picture of San Francisco’s capital needs as possible. This Plan is the first to include a dedicated Affordable Housing service area, recognizing affordability as a critical public need that can be supported by the City’s capital sources.

Before the COVID-19 pandemic, San Francisco reached historic levels of capital investment. Spurred by a growing tax base, increases in General Fund revenues and debt issuance capacity allowed San Francisco to advance important investments to address our major resilience challenges, including racial and social inequity, earthquakes, sea level rise, and aging infrastructure. Now in the midst of the public health and economic crisis wrought by the COVID-19 pandemic, the future looks very different, but San Francisco is well positioned to deliver critical capital improvements. In the two years since the last Capital Plan, San Francisco voters have approved $1.7 billion in General Obligation (G.O.) Bonds that will continue to support construction, public infrastructure, and the local economy. This Plan puts forward a slate of investments that create jobs and serve as economic stimulus in the years ahead. Above all, San Francisco remains committed to good stewardship of public assets and investing in the infrastructure that residents, workers, and visitors will rely upon for generations to come.