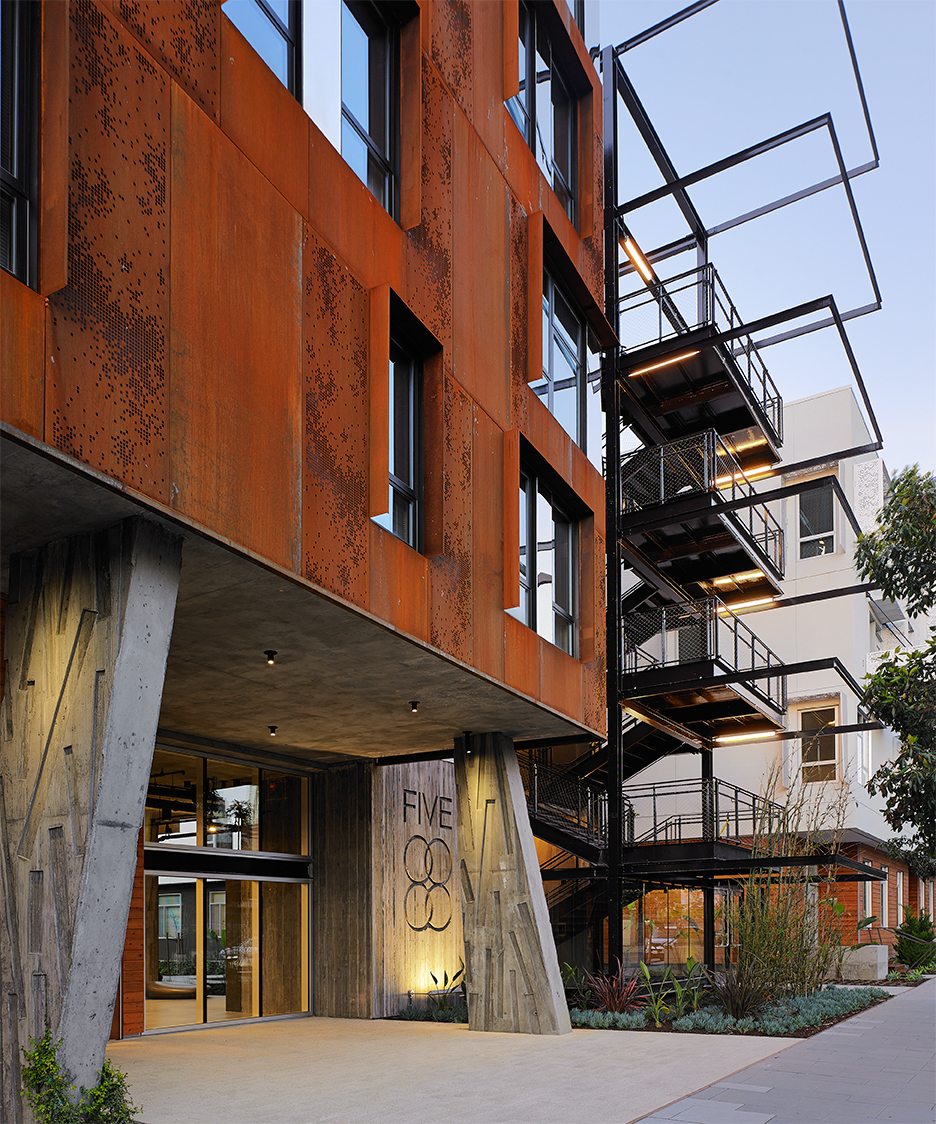 San Francisco’s unaffordability is wide-reaching. Housing costs have increased far faster than inflation since the late 1990s and have risen to the highest in the nation since the 2011 boom. High costs, rising income inequality and low supply of affordable housing bring personal hardship, accelerate displacement, undermine balanced economic growth, and cause environmental damage as workers endure longer daily commutes. To become a truly resilient city, San Francisco must tackle the challenges of unaffordability for residents today and proactively build to meet the affordable housing needs for the future.

Affordable housing is critical to the City’s economic and social health. Without housing that is affordable to a range of incomes, San Francisco runs the risk not only of losing vital components of its unique and diverse culture, but also risks incurring negative economic impacts as essential workers and families cannot afford to remain in the City.

Housing affordability is also crucial to the City’s efforts to advance racial equity. Not only have historic housing policies like urban renewal and redlining furthered systems of structural and institutional racism, these policies continue to impact Black,  Indigenous, and people of color today as they disproportionately experience homelessness, rent burden, substandard housing and overcrowding. Moreover, as the COVID-19 pandemic has shown, people of color have been most in need of housing stabilization resources. With the pandemic’s effect on the economy expected to last for the next few years, San Francisco must advance affordable housing as the long-term solution to housing stability and racial equity.

City leaders and voters have repeatedly demonstrated their support for policies and investments that address the housing needs of San Francisco’s workforce and vulnerable residents. Since 2012, San Francisco has passed a number of key initiatives to increase resources for affordable housing production, including:

Moving forward, San Francisco will continue to prioritize and enhance programs and projects that produce and secure affordable homes. This longstanding commitment includes additional investments in permanent supportive housing (see the Health and Human Services chapter) and housing affordability at low and moderate incomes, as well as increasing zoning capacity to allow more housing and affordable housing to be built equitable throughout the City.

Capital investment for acquiring and building affordable housing is the most permanent and secure approach for the City to create deed-restricted affordable housing. This was formally recognized in the Board of Supervisor’s approval of the FY2020-29 Capital Plan to incorporate affordable housing into the City’s regular capital planning process. This new chapter and related modifications throughout the Capital Plan represent the fulfillment of that direction. The content here defines the key terms of publicly supported affordable housing production and preservation; documents funding and feasibility principles for those efforts; collects planned, phased, and emerging projects that support greater affordability in San Francisco; and presents an all-sources view of San Francisco’s projected investment in affordable housing. The projects for this service area are estimated to create over 6,400 jobs over the next 10 years.

The San Francisco Planning Department works with decision-makers to increase the livability of the City through adoption of the City’s vision for the future, embodied by the General Plan. This comprehensive policy document guides public and private action concerning land use and zoning policy, community stabilization, urban design, public realm enhancements, and environmental planning. The City has adopted plans and programs to channel new development and to provide a framework for adding housing and jobs, including Area Plans such as Balboa Park, Eastern Neighborhoods, Market Octavia, Rincon Hill, Transit Center, Visitacion Valley, and most recently Central SoMA. In addition, the City has adopted new programs such as HOME SF and policies to encourage the addition of Accessory Dwelling Units. In June 2020 the San Francisco Planning Commission adopted a Resolution centering the Planning Department's work program and resource allocation on racial and social equity. Together these plans and programs guide where growth can occur and what community benefits are offered to the neighborhoods through this growth.

OCII is the successor agency to the San Francisco Redevelopment Agency, which was dissolved in 2012 by order of the California Supreme Court. The Office is authorized to continue to implement the Major Approved Development Projects: Mission Bay North and South, Hunters Point Shipyard and Zone 1 of the Bayview (Shipyard/Candlestick Point), and the Transbay Project Areas. The greater development and infrastructure needs for those developments are described in the Economic and Neighborhood Development chapter. The affordable housing components of the OCII Project Areas are represented in this chapter.

The San Francisco Housing Authority (SFHA) has converted the majority of its public housing units to permanently affordable sites owned by non-profit management firms to enable the use of tax credits as a funding source for those properties. SFHA will continue to ensure compliance with eligibility and other programmatic requirements at these sites, but the management of the facilities will no longer be SFHA’s responsibility.