Skip to main content
An official website of the City and County of San Francisco >
05. Capital Sources 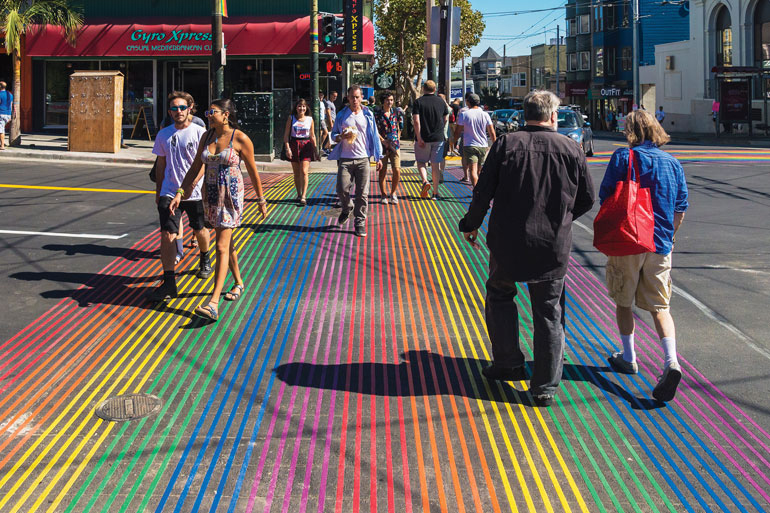 Over the 10-year timeframe of this Capital Plan, the primary source of revenue to fund our ongoing annual needs, or Pay-As-You-Go Program (Pay-Go), is the San Francisco General Fund. The General Fund is comprised of various taxes collected by the City, which include property, sales, business, and hotel taxes. It serves as the primary funding stream for on-going programs and services for the entire city. As infrastructure underpins these programs and services, it is appropriate for the General Fund set-aside funds to insure buildings, streets, parks, and related infrastructure are in a state of good repair throughout their useful life. It is also worth noting that all San Francisco residents, businesses, and visitors benefit from investments in local infrastructure.

San Francisco has long sought a permanent source to support Street Repaving, the largest line item in the Pay-Go Program. A 2016 sales tax measure that would have accomplished this goal failed at the ballot. Soon thereafter, the State of California passed Senate Bill 1 (SB1), the Road Repair and Accountability Act of 2017, discussed further in the Recent Ballot Measures section below. Street Repaving is one of the eligible uses for SB1 funds.