Skip to main content
An official website of the City and County of San Francisco >
04. Building Our Future 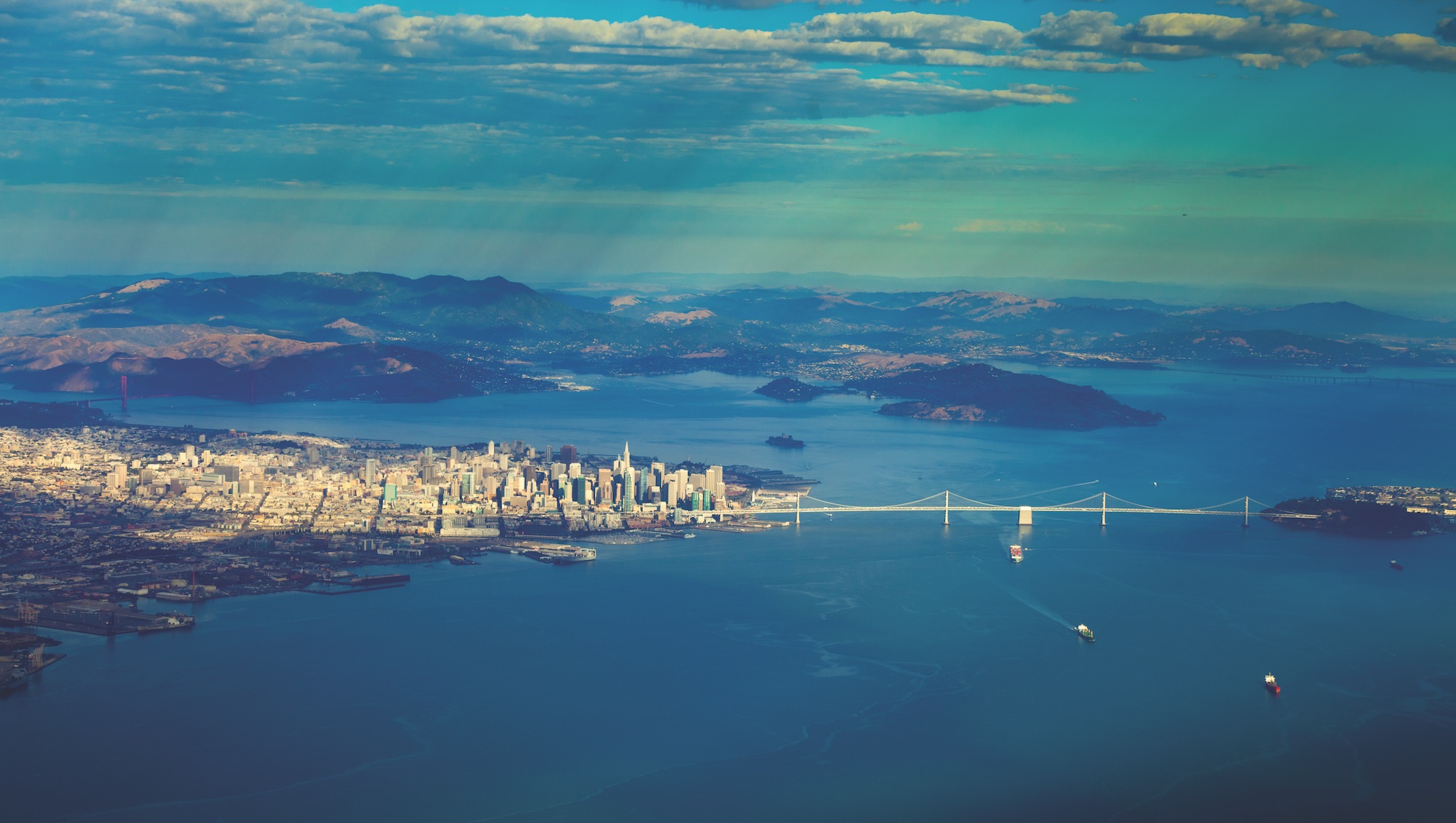 Resilience describes the capacity of individuals, communities, institutions, businesses, and systems within a city to survive, adapt, and grow, no matter what kind of chronic stresses and acute shocks they may experience.

As a waterfront city proximate to two major fault lines and home to a population rapidly approaching one million, resilience is of paramount concern for San Francisco. Resilience is something we must constantly strive toward, a process of preparing and building to protect our people and infrastructure.

The City works collaboratively across departments to maintain safe and healthy facilities and to ensure the delivery of programs and services. Earthquake readiness and disaster response preparations are essential to that effort. Above and beyond asset preservation, many resilience initiatives promote long-term sustainability in the face of climate change and increasing density. Sea level rise adaptation, reduction of greenhouse gas emissions and waste, and promoting renewable energy and conservation are all part of building a resilient San Francisco for generations to come.

Developing and implementing policies and programs to improve San Francisco's overall resilience has long been a priority for the City.

Some of San Francisco’s greatest challenges and opportunities extend past the 10-year timeframe of the Capital Plan. San Francisco is committed to tackling these multi-generational problems through an integrated planning approach leading to smart policies and projects. Some of these are listed below.

• Courthouse at the Hall of Justice

Resilient SF lays out San Francisco's most pressing resilience challenges and calls for City action in partnership with our communities to make bold and lasting progress against them. Resilient SF takes a long view of resilience and lays out actionable goals to address strategies related to San Francisco’s planning, infrastructure, demography, and communities.

In 2016 as part of the City’s Five-Year Financial Plan, the Mayor’s Office published the Citywide Strategic Initiatives Framework, which presents a set of shared values and vision built upon strategic plans from departments across the City administration. Insofar as they ensure the long-term resilience of our City’s facilities, infrastructure, and communities, San Francisco's capital planning efforts touch all of the initiatives envisioned by this Framework. Several of the featured initiatives that will help advance the City’s vision are especially capital-intensive.

The Mayor's Citywide Strategic Initiatives Framework lays out a vision that represents the City San Francisco wants to be:

Ensuring that San Francisco is a clean, safe, and livable place is a fundamental part of our capital planning efforts and our overall resilience. From sidewalks to street trees to Vision Zero, many of the programs named in the Plan demonstrate the City’s investment in its neighborhoods and commitment to a good quality of life for all. Well-maintained roadways, utilities, and physical infrastructure translate into access, livability, clean water and power, and safety.

Both the Capital Plan and Resilient SF recognize the importance of diversity, equity, and inclusivity surrounding housing and homelessness in San Francisco. The $310 million Affordable Housing G.O. Bond, the inclusion of homeless service sites for $20 million in the most recent Public Health and Safety G.O. Bond, the implementation of HOPE SF, and conversion of public housing sites to non-profit management are all capital-related efforts that can make a real difference for San Franciscans seeking housing.

Finally and most directly, the Office of Resilience and Capital Planning helps to ensure that the City is resilient now and for future generations. Issues around the environment and global climate change will be at the forefront over the next five years, with a focus on sea level rise adaptation planning and greenhouse gas emissions reduction. Major infrastructure projects like the Central Subway, Muni Forward, and the Transbay Transit Center will transform transportation in San Francisco. The Seawall along the northern waterfront requires significant improvements to survive the next big earthquake and address increasing flood risk. All of these efforts and more are supported by the City’s Capital Plan.

In addition to implementating the Resilient SF strategy, the Office of Resilience and Capital Planning builds upon the San Francisco Hazard Mitigation Plan (HMP), a federally mandated planning document produced every five years that assesses risks from natural and human-caused hazards— including climate change, drought, earthquakes, energy disruption, floods, hazardous material events, oil spills, tsunamis, wildfire etc.—and lays out mitigation strategies for reducing the impact of those risks. The HMP was last published in 2014, and planning for the 2019 HMP will begin in Spring 2017. FEMA approval is required for the City to be eligible for federal disaster relief.

Both Resilient SF and the 2014 HMP directly address the City’s areas of highest concern for disaster preparedness: earthquakes, sea level rise, and emergency response. Equally important is our commitment to environmental sustainability. Improving the environment by reducing greenhouse gases, encouraging the use of public transit, and preserving our natural resources are all components of a more resilient city. These areas are covered in further detail in the rest of this chapter.

In December 2016 San Francisco hosted the second West Coast Mayors Summit, a bipartisan convening of mayors as well as resilience and sustainability officers from 10 cities. The two-day meeting addressed topics of shared concern across the cities—housing affordability and resilience. Participants discussed the intersection of resilience and capital planning, integrating climate change adaptation into local plans, and incorporating equity into the equation. The group reviewed examples of generational infrastructure projects that would benefit from federal investments prior to a natural disaster, such as San Francisco’s Seawall. The summit's mayors agreed to various federal asks, such as increased investment in major infrastructure.

San Francisco understands that resilience and sustainability cannot be easily attained, but the City continues to prioritize these values.