The Fiscal Year (FY) 2018-2027 City and County of San Francisco Capital Plan (the Plan) is the City’s commitment to building a more resilient and vibrant future for the residents, workers, and visitors of San Francisco. Updated every odd-numbered year, the Plan is a fiscally constrained expenditure plan that lays out infrastructure investments over the next decade. This document is the product of input from Citywide stakeholders, who have put forth their best ideas and most realistic estimates of San Francisco’s future needs.

Projects in the Plan are divided into seven Service Areas: Economic and Neighborhood Development; General Government; Health and Human Services; Infrastructure and Streets; Public Safety; Recreation, Culture, and Education; and Transportation. Each Service Area chapter describes the associated Renewal Program, Enhancement Projects, Deferred Projects, and Emerging Needs. General Fund, Enterprise, and external agencies are all represented to give as full a picture of San Francisco’s capital needs as possible.

A growing Bay Area economy has given rise to historic levels of capital investment in recent years. Spurred by a growing tax base, increases in General Fund revenues and debt issuance capacity have allowed San Francisco to fund a record level of capital projects over the last eight years. As a result, San Francisco is now better positioned to build a healthy infrastructure program and meet the challenges ahead. 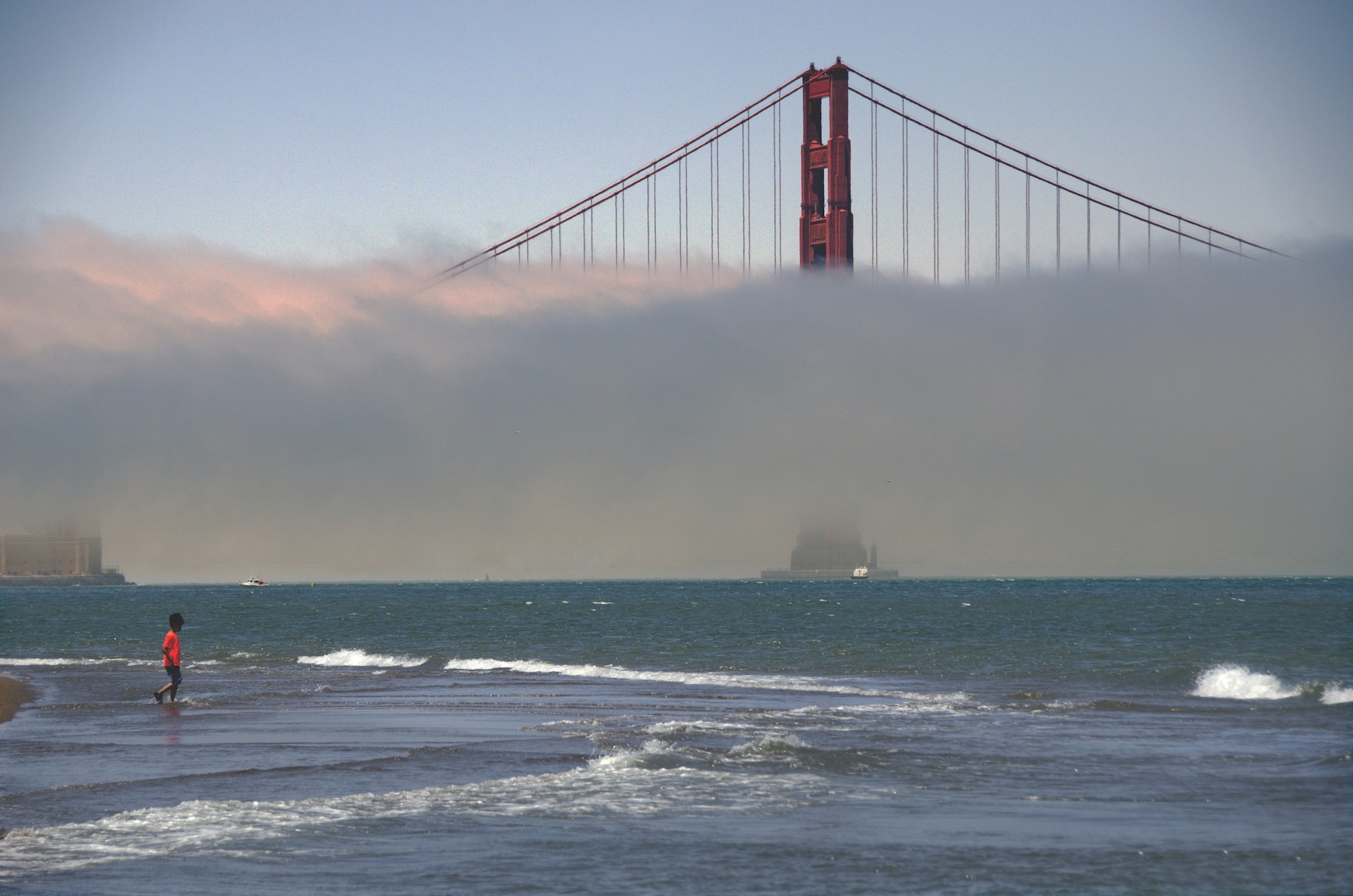